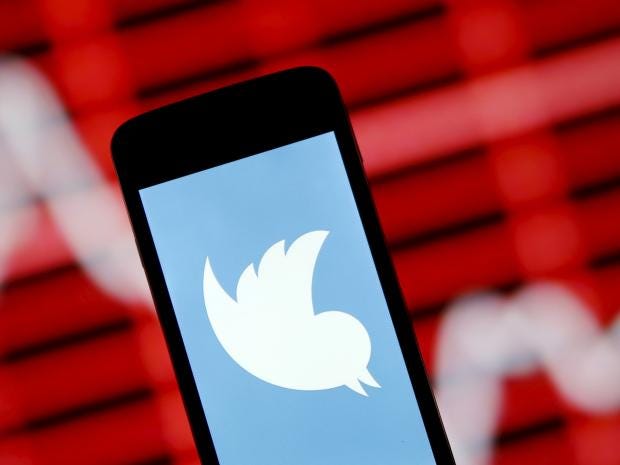 One in 20 tweets to MPs were abusive, analysis by BCS – The Chartered Institute for IT and independent think tank Demos found.

Analysis of the exchanges found that 188,000 were abusive, with almost two thirds of the tweets coming from accounts registered to men.

The abuse peaked on the day of the EU referendum result, June 24, and the day Boris Johnson pulled out of the Conservative leadership race, June 30, the report stated.

Brexit was the most commonly occurring hashtag in abusive tweets, while BorisJohnson and VoteLeave ranked second and third.

Party leaders, deputy leaders and prominent campaigners in the EU referendum were among the most frequently abused MPs, according to the research.

The analysis also found that 34% of the abuse was “unqualified”, as the tweets did not contain any additional information about why the abuse was sent.

Six MPs were subjected to abuse in 10% of the tweets they received, while 34 received none.

The report blamed the “anonymous and ‘safe distance’ nature of social media platforms” for allowing “abuse to be handed out far less respectfully than it would usually be if delivered face-to-face”.

Twitter isn’t about to shut down, but everyone thinks it is

In a foreword to the report, David Evans, director of policy and community at BCS, called for “a cross-party allegiance to work with us and existing social media platforms to improve their offerings, and establish a purpose-built platform to facilitate meaningful and effective political engagement online”.

He added: “Online political engagement is here to stay, and issues around how well it is serving our political process will only increase with time.

“The time to give proper consideration to how the situation can be improved, making IT better for society, is now!”