We already know that the Huawei Mate 9 will be unveiled early next month. The company has also outed a teaser for the upcoming smartphone. And now, a new teaser has been released that specifically focuses on the device’s camera. 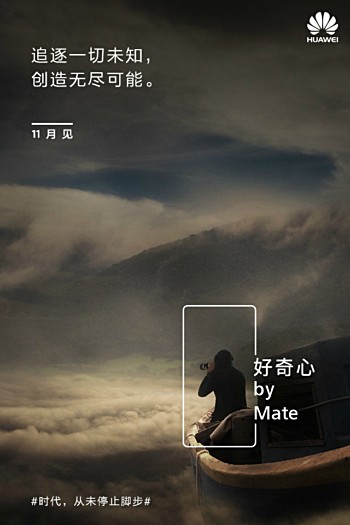 The Mate 9 is rumored to sport a Leica-branded dual-camera setup, featuring 4X optical zoom. The phone is said to come in two variants: a Pro version with 5.9-inch, curved QHD display, and a standard model with regular flat, FullHD display.