A new Huawei smartphone has been certified by Chinese telecommunication authority TENAA. While the listing, sadly, doesn’t reveal any of the device’s specifications, the images reveal a design similar to Google’s Nexus 6P smartphone (which was also manufactured by Huawei). 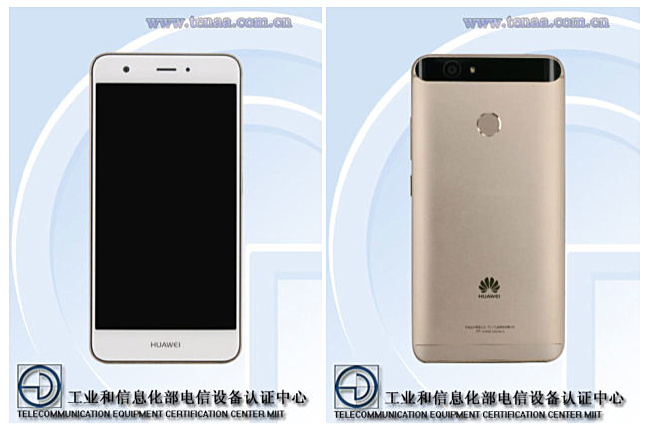 Reports say the device in question is the Huawei Mate S2. The handset is said to be powered by Kirin 960 chipset and sport a 5.9-inch full HD display. RAM is 4GB, while internal memory is 64GB. In terms of camera, it is rumored to feature a 16MP or 12MP rear unit and an 8MP front shooter. The handset will run Android 7.0 Nougat out of the box.

The phone could be unveiled early next month.