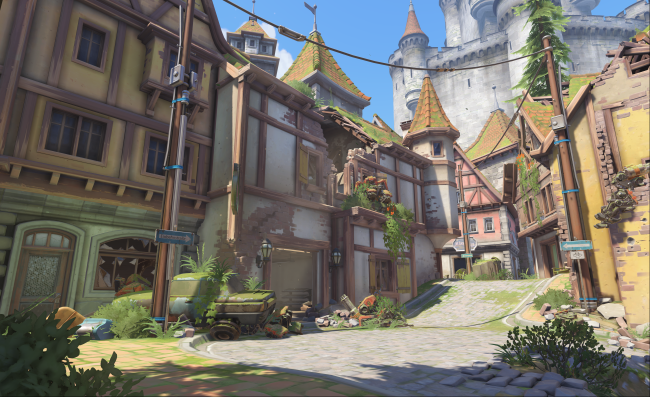 After running in Blizzard’s public test realm for a few weeks, Overwatch version 1.3 went live earlier today on PC. The patch is headlined by an overhaul to how Competitive Play works, including the elimination of sudden death, which will now allow for draws. And in along with a few new emotes and Reinhardt skins, new map Eichenwald joins the pool.

There’s also changes to hero balances and a bunch of bug fixes. I’ve highlighted the most significant additions below.

What stands out in Patch 1.3

Those are just my highlights. Read the full patch notes for the full list of fixes, additions, and changes.