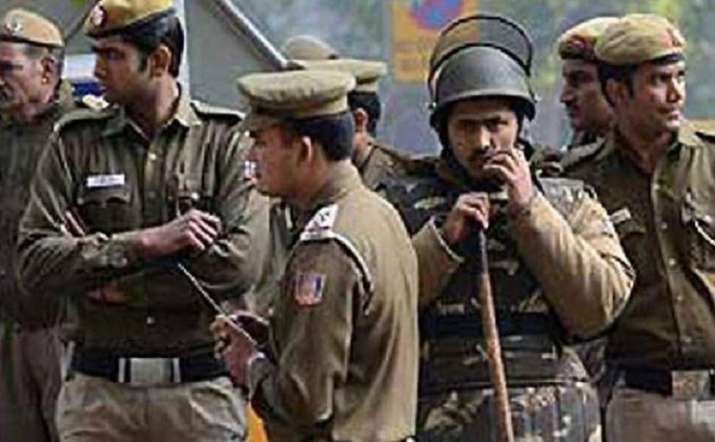 The police on Saturday urged people to not believe rumours or share unverified information on social media after a purported video, claiming the arrest of a terrorist present in Greater Noida, surfaced on WhatsApp. An offensive comment related to the Pulwama terror attack emerged on social media Saturday in the name of a Jammu and Kashmir student in Greater Noida, with police Saturday clarifying it was done using a fake profile.

The complaint has been made with police in Kupwara district of Jammu and Kashmir on behalf of the student in connection with the matter, the official said.

Another purported video circulated on WhatsApp claiming that security was put on “high alert” and Section 144 of the CrPC was imposed in the district after a terrorist was “caught fixing an explosive” at a shopping mall.

“The video is baseless and being circulated by some anti-social elements. The general public is requested not to believe such rumours and not forward or share such content on social media without verifying,” the spokesperson said.