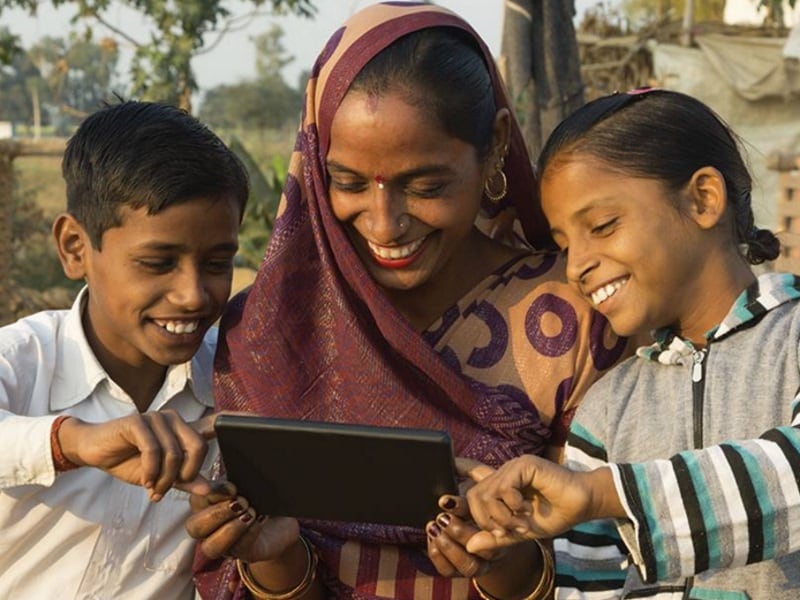 Government will soon launch a new programme, Digital Village, to provide services like health and education in villages with the help of technology.

The programme would be rolled out in 100 villages initially and will be expanded later, Law and IT Minister Ravi Shankar Prasad said Monday.

“We are going to unleash another important initiative – Digital Village. As per my understanding, it will be a collector-driven initiative. We propose to begin with 100 villages and expand it later,” Prasad said at the Digital India Awards event in New Delhi.

He said a collector with the help concerned local bodies may select a village to provide health, education and other virtual world service through Wi-Fi connectivity.

The minister appealed officers at the event to join pro-actively in government’s digital initiative aimed at transforming the country.

“We have trained 18 lakh people over a span of four days. We may scale it (digital payments training) up in January,” he said.

Government has set a target of training 1.25 crore people on digital payments by March 31, 2017.

Minister of State for Law and IT P P Chaudhary appreciated National Informatics Centre and said that there are about 8,000 websites carrying information about government work and facilitating transactions.

“I would like to suggest some of the areas where we have to perform. We are far behind in the generation of Intellectual Property. In the area of cyber security, we have to be pro-active and not only be reactive,” Chaudhary said.

IT secretary Aruna Sundararajan said this is the first time Indians are having access to government without intermediaries.