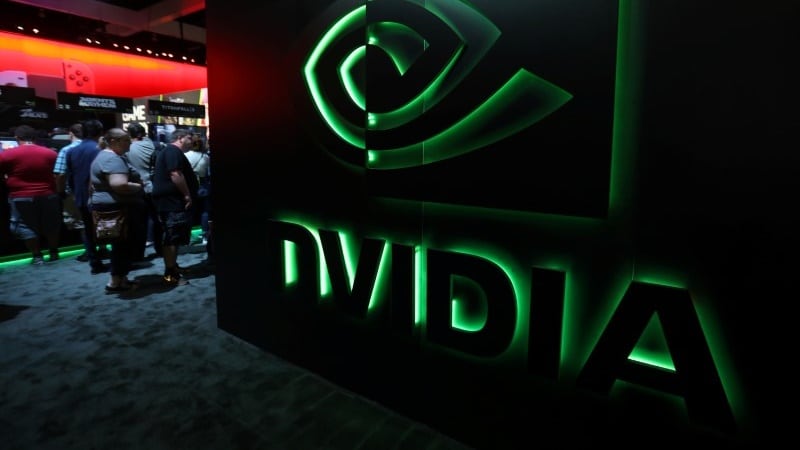 The lack of new GPUs from Nvidia coupled with a slowdown in Bitcoin mining is hurting Nvidia’s partners. According to the latest earnings report from Gigabyte – a Taiwanese motherboard and graphics card manufacturer has seen a slump in earnings thanks to weaker than expected GPU demand. According to recent estimates, Gigabyte’s GPU earnings have halved, if not more. This has resulted it being down by $6 million (approximately Rs. 41 crore and 9 lacs) in the second quarter of the year from $10 million (around Rs. 68 crore and 49 lacs) in the first quarter, with its non-GPU interests holding steady as usual.

“As Gigabyte’s non-GPU business is less volatile and accounted for 49 percent of total revenue in Q1 and, investors should be able to conclude that graphics card revenue dropped to the tune of 50 percent plus from Q1 to Q2,” observes Seeking Alpha which goes on to suggest that weak Bitcoin mining and gaming demand has hit the company hard.

With the likes of MSI slated to release their quarterly earnings this week, Gigabyte is the first to reveal how badly the lack of new product from Nvidia has hit its ecosystem of partners. June 2018 was the weakest revenue month for Gigabyte since December 2016.

“From these sales numbers from Gigabyte, one can conclude that June was an unusually weak month in GPU land. Nvidia guided right when the GPU market was experiencing a bit of a crypto bounce in early May. I think this data point is the first hard evidence that Nvidia’s CEO comments on the Q1 call with respect to gaming demand and Q2 seasonal gaming revenue expectations were inconsistent and overly optimistic,” the site continues.

This ties in with a previous report that suggested that Nvidia is stuck with excess inventory of 10 series cards due to overestimating the Bitcoin mining GPU demand and the demand from gamers. So much so that one top Asian OEM partner reportedly returned 300,000 GPUs to Nvidia.

These issues are further exacerbated by the fact that Nvidia doesn’t have plans to launch new GPUs just yet. The company has been sending out invites for an event at Gamescom 2018 – Europe’s version of E3. In the past, Gamescom has been used by Nvidia to debut new software features to complement its hardware such as GeForce Experience streaming and PUBG getting Nvidia Ansel support.

What this means is, that without a new Nvidia GPU soon, the third quarter for many manufacturers is going to be worse, particularly July and August in the lead up to a speculated September release window. Thanks to leaks of what could be a GeForce GTX 1180 prototype and a video of a Lenovo representative claiming that “time to market with NVIDIA 11 Series up to an 1180 down the road” at E3 2018 lends credence to a possible GeForce GTX 1180 release date at Gamescom 2018.

Though it will be interesting to see if it sticks to the 11xx naming. The latest GPU leak indicates a GeForce GTX 2080 Ti could be in the offing.
[“Source-gadgets.ndtv”]