Here’s some bad news if you live in Europe or Hong Kong and were thinking of buying theOnePlus 3 soon. OnePlus has just announced that sales of its latest device will be suspended in 23 European countries as well as Hong Kong from August 9 to September 12. 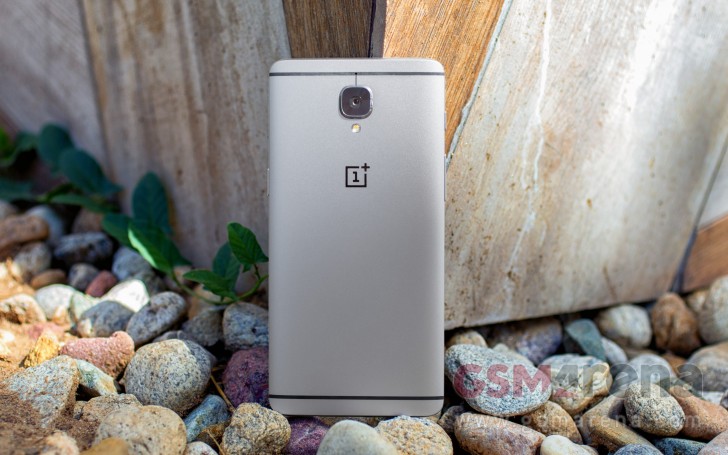 So if you’re serious about buying one of these, you only have until next Monday to act. Otherwise, you’ll need to wait until September 13 to place your order. The controversial move is reportedly being made in order to “give inventory time to replenish”, since OnePlus has seen sales in mainland Europe being way better than what it envisioned at the get-go. Hence, not many units are still available for the continent, and shipping times have become worse and worse over the past few weeks.

This is sort of a side effect of the fact that OnePlus gave up on using invites to sell the OnePlus 3. With invites, the company could control how many people placed orders for its devices in a given period of time. With open sales, however, that’s not possible – so the OnePlus 3 is going to be taken “out of stock” for the aforementioned territories for a while.