Product Hunt Acquired by AngelList; Will Continue to Operate Independently 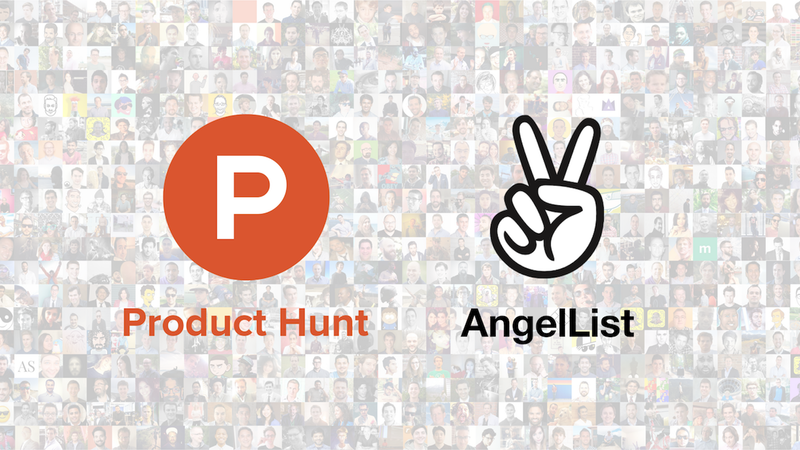 AngelList has acquired Product Hunt, the two companies announced on Thursday. Both companies will continue to operate as independent brands, they said.

While neither company revealed the financial aspects of the deal, Recode cites several people familiar with the terms to report the deal was worth nearly $20 million.

Product Hunt, as the name suggests, was founded in 2013 as a place to discover new products. Entrepreneurs can list their products on the website, and a voting and commenting system would filter out the products that were liked more than others by Product Hunt’s users. It claims to have helped helped over 50,000 startups showcase their products that have been discovered 100 million times on the website.

On the other hand, AngelList is a startup-focused website that connects job seekers, angel investors, and startups since 2010. It claims to have helped over 1,000 companies raise close to $500 million in funding, and matched more than 325,000 candidates with suitable jobs at startups.

According to Product Hunt founder Ryan Hoover, the acquisition will help turn his venture, which has been very popular in the startup community, into an actual business. The company doesn’t have a revenue stream, and was functioning using the funds it raised, including a $6 million investment from Andreessen Horowitz and others in 2014.

Some of the monetisation ideas of Product Hunt, like connecting job seekers to startups, are already being done by AngelList, as both products have some overlap – although AngelList is a networking-focused service and Product Hunt was created for people to discover new products. Potential investors also use it to see if an idea receives traction or not. Most of the relatively smaller team of 14 people working for Product Hunt will move to the 51-person team at AngelList, with Ryan Hoover reporting directly to AngelList CEO, Naval Ravikant.

Despite the acquisition, Product Hunt will continue to operate as an independent brand. AngelList COO Graham Jenkin said the acquisition will make them “one network where tech companies can fundraise, recruit and launch”.