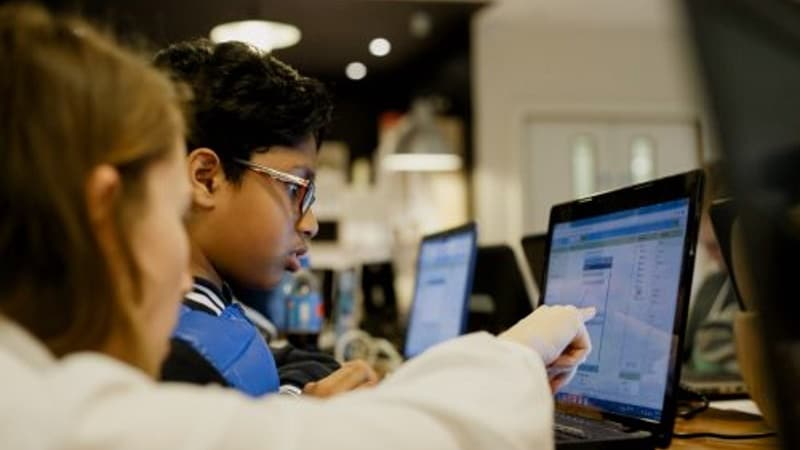 Raspberry Pi Foundation, the company behind the nifty credit-card sized single-board computers, on Friday announced that they are joining hands with CoderDojo Foundation, an organisation helping kids learn coding, to form an entity that will be aimed at providing many more young people across the world with new ways to find new coding opportunities.

For the uninitiated, Raspberry Pi Foundation started a technological revolution with the introduction of inexpensive miniature computers fixed on a single chipboard. Many tech enthusiasts and coders have endlessly used them to make DIY computers, in addition to support from major companies like Google. It also runs a network of coding clubs for kids aged between 9 to 13, which is attended by over 150,000 kids per week.

Coming to CoderDojo, it is an Ireland-based organisation that teaches schoolchildren coding skills. It also promotes volunteer-run programming clubs for kids aged between 7 to 17 years. The company says it has over 1,250 CoderDojos covering 35,000 youngsters in at least 69 countries. Raspberry Pi Foundation CEO Phillip Colligan said his goal is to reach a number of 5,000 CoderDojos by the end of 2020.

Post the merger of Raspberry Pi Foundation and CoderDojo, the latter will still continue to remain an individual entity without any ethos or brand change. The Raspberry Pi Foundation will form the entity with CoderDojo of which the former will be the shareholder, and Colligan to join its board of members. However, the merger is subject to an approval by Irish regulators.

“Bringing together Raspberry Pi, Code Club, and CoderDojo will create the largest global effort to get young people involved in computing and digital making,” notes Phillip Colligan, CEO of Raspberry Pi Foundation in a company’s blog post. “The two organisations will work together to advance our shared goals, using our respective assets and capabilities to get many more adults and young people involved in the CoderDojo movement. The Raspberry Pi Foundation will also provide practical, financial, and back-office support to the CoderDojo Foundation,” he added.