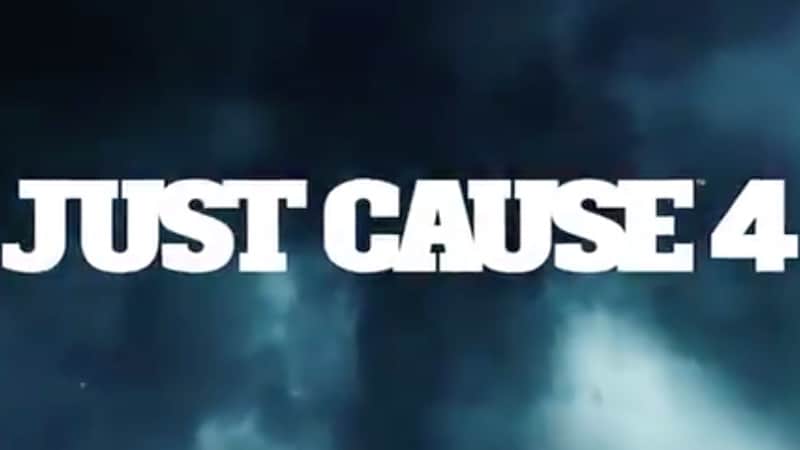 Just Cause 4 was showcased at Microsoft’s E3 2018 event, where it was announced that the third-person action game will release on December 4, 2018. Just Cause 4 is even more over-the-top than some of the previous entries in the franchise. The protagonist Rico Rodriguez is back to wreak havoc upon the fictional locales of the in-game world.

In the trailer shown at Microsoft’s event we came across some unbelievable scenes such as Rico being on a missile that ends up destroying a building, only for Rico to survive by parachuting out at the last possible moment. There were also lots of scenes that showed Rico jumping off planes, shooting at enemies from fast-moving vehicles, and much more. We even got to hear some rather cringe-inducing dialogues in the trailer, which is par for the course with this game and fans love the series for moments like those.

Just Cause is the series that thrives on such over-the-top moments, and it does look like Just Cause 4 will have a lot more of the same. It’s also great to see that this game is about to release in December 2018, which means that fans of the series don’t have to wait too long to play this game. Square Enix, it appears, is going to be having a fantastic E3 2018.