Samsung has announced its flagship Galaxy Note7 smartphone in India at an event in New Delhi. The phone is priced at INR 59,900 ($895) and will be available starting September 2. 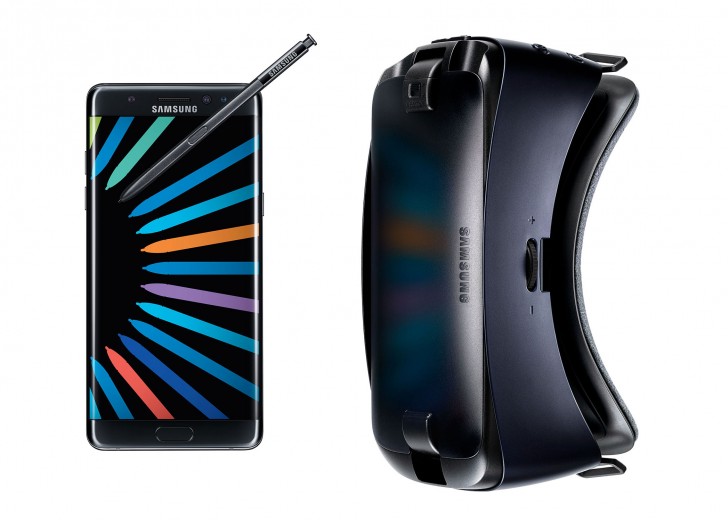 Those who buy the Note7 will also get three months of unlimited voice and 4G data on Reliance Jio network and full access to all the Jio services.