Samsung will update once more its Galaxy Note7 in Korea, the company said. It has recalled 94% of devices worldwide but the Asian country stays as the market with least returns.

Last month Samsung capped the Note7 batteries to 0% and basically bricked the handsets in Russia, Singapore, Malaysia and Philippines and such update is currently deployed in United States. In Europe the cap is at 30%. 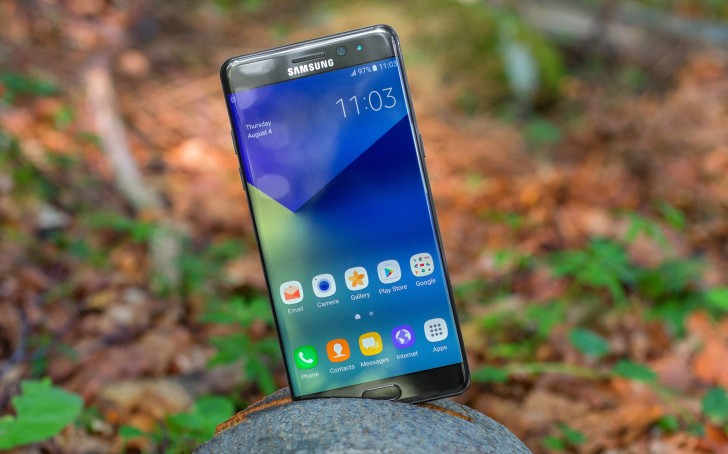 Samsung already ended its refund program in the end of 2016 but according to sources the manufacturer is going to offer Note7 buyers 50% discount for the Galaxy S8 and Galaxy Note 8.

We are still waiting for the official report from Samsung what actually caused fire to the Galaxy Note7 devices. Rumors say it was a hardware design and not really the battery.