Going by the trends in the mobile sector at MWC 2016, one thing is quite evident: expandable memory, and ergo microSD cards, are getting back in vogue. SanDisk has been a major brand in the portable memory segment, and at MWC 2016 it has launched the Extreme PRO microSDXC UHS-II card, which the brand is touting to be the world’s fastest microSD card. 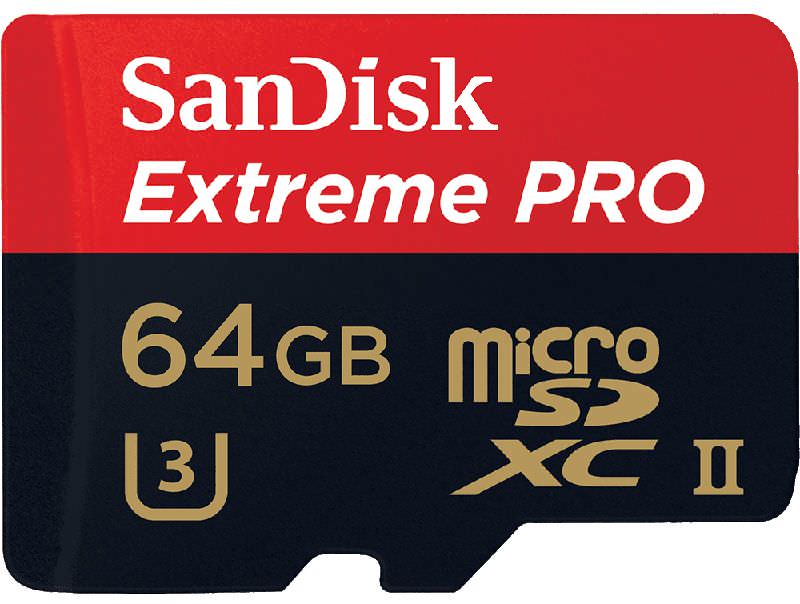 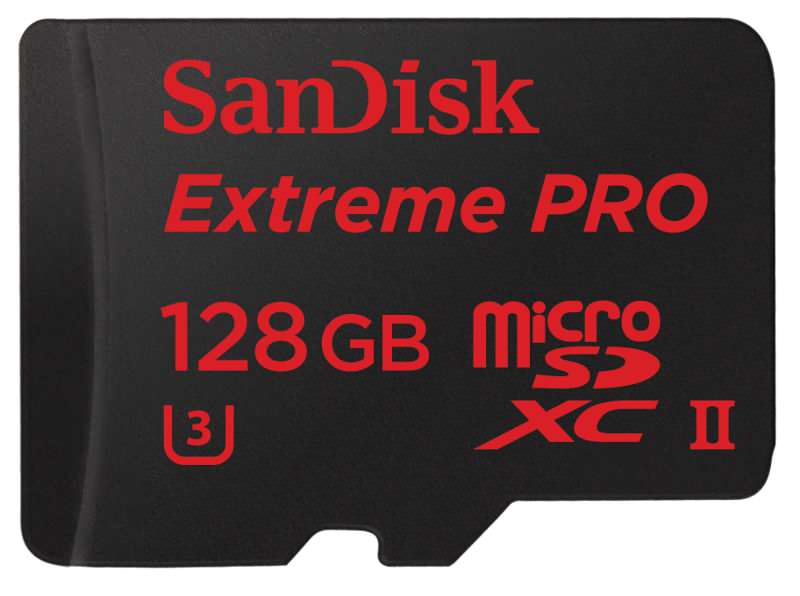 The microSD cards are  class 10 compliant and feature UHS Speed Class 3 (U3), and come in memory sizes of 64GB and 128GB. The devices targeted by the company include action cameras, drone cameras and high resolution 4K recorders, along with top grade smartphones. Bundled along with the microSD cards is a USB 3.0 card reader.