See What Happens When A Nintendo Switch Gets Dropped From 1,000 Feet

A “durability review” of the Nintendo Switch console concludes that the hybrid system can be dropped from an impressive height and remain functional. As you’ll see in the video below from the YouTube channel UnlockRiver (via Polygon), the Switch survives a 1,000-foot drop and remains operational, though the left Joy-Con was shattered when it hit the ground.

They tape the Switch to string and attach it to a drone, which they fly to 1,000 feet in the air. They then cut it loose and it sails to the concrete parking lot below, amazingly (mostly) surviving the impact. We are working under the assumption here that there was no camera magic or funny business going on behind the scenes. It certainly looks legit, at least. 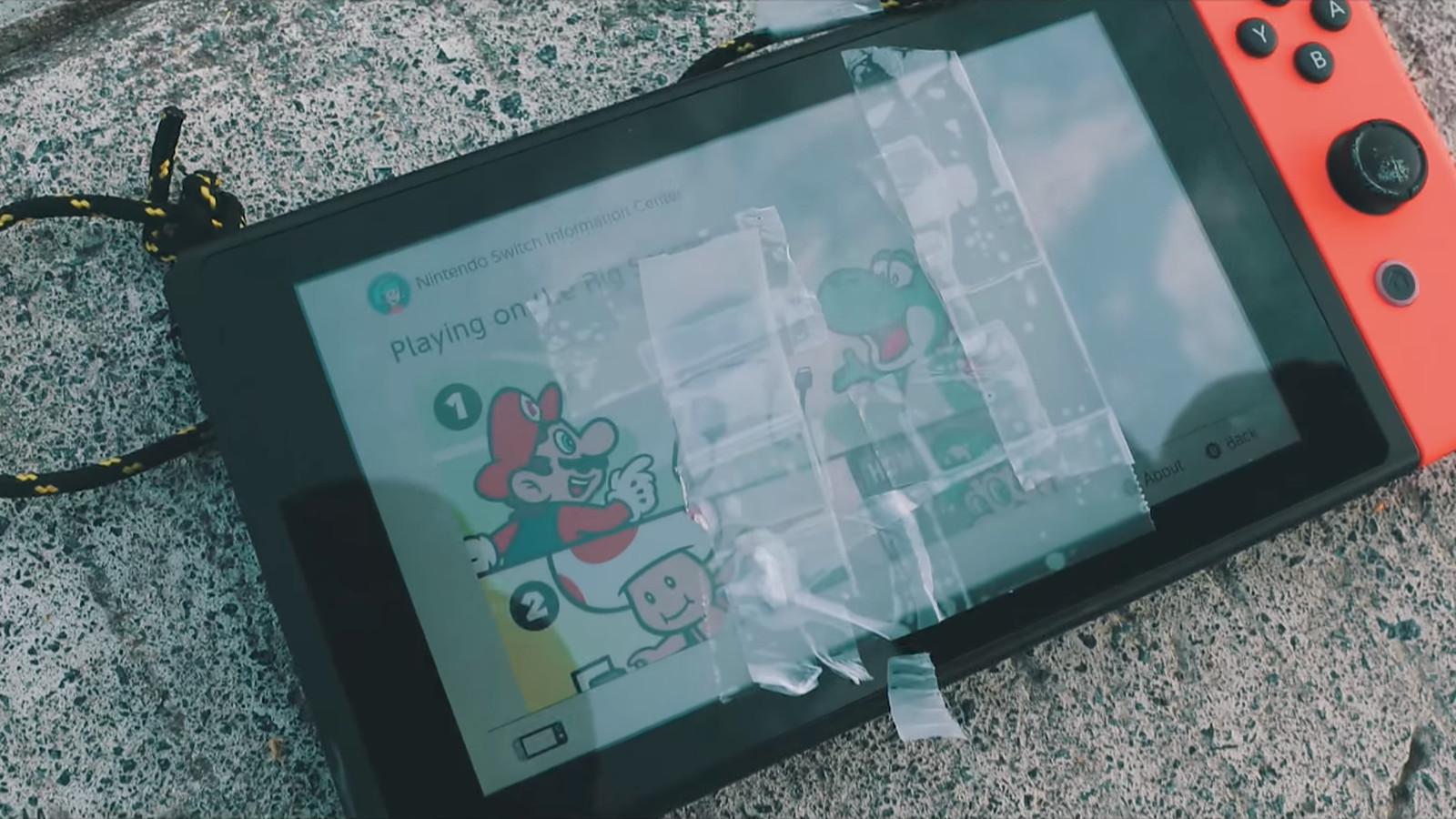 This is not the first drop test that people on YouTube have conducted for the Nintendo Switch. The operators of the YouTube channel GizmoSlip dropped the console 11 times from 5 feet (including four screen-side down drops) back in March before the console stopped working.

If you can help it, never dropping your Switch onto the ground is probably a good goal to have. But it’s comforting to know that the system at least looks pretty durable, in the event that you do end up dropping it.

In other Nintendo Switch news, the CEO of Rockstar’s parent company said during an event today, “We believe in it. We see it the way [Nintendo does]; it’s been a very successful launch. It remains to be seen how it does, but we’re excited about it. Assuming there is an installed base, we’ll be there. Not with all of our titles, but selectively.”

The Switch is Nintendo’s fastest-selling console ever, with sales passing 2.74 million units in its first month.