After stumbling over its awful pre-modded PC port in 2012, the Dark Souls series has gone on to become one of the most revered on our platform of choice—well deserved of its silver medal placing in The PC Gamer Top 100. Its console cousin Bloodborne, however, remains a PS4-exclusive to this day which is a right shame because it’s, ahem, bloody brilliant.

Japanese modder Vicn seemingly thinks so too and has spent the last year working on Glenmoril—a gorgeous Skyrim mod that aims to transport Yharnam to Tamriel with quests, weapons and armour sets inspired by From Software’s beautiful gothic nightmarescape. 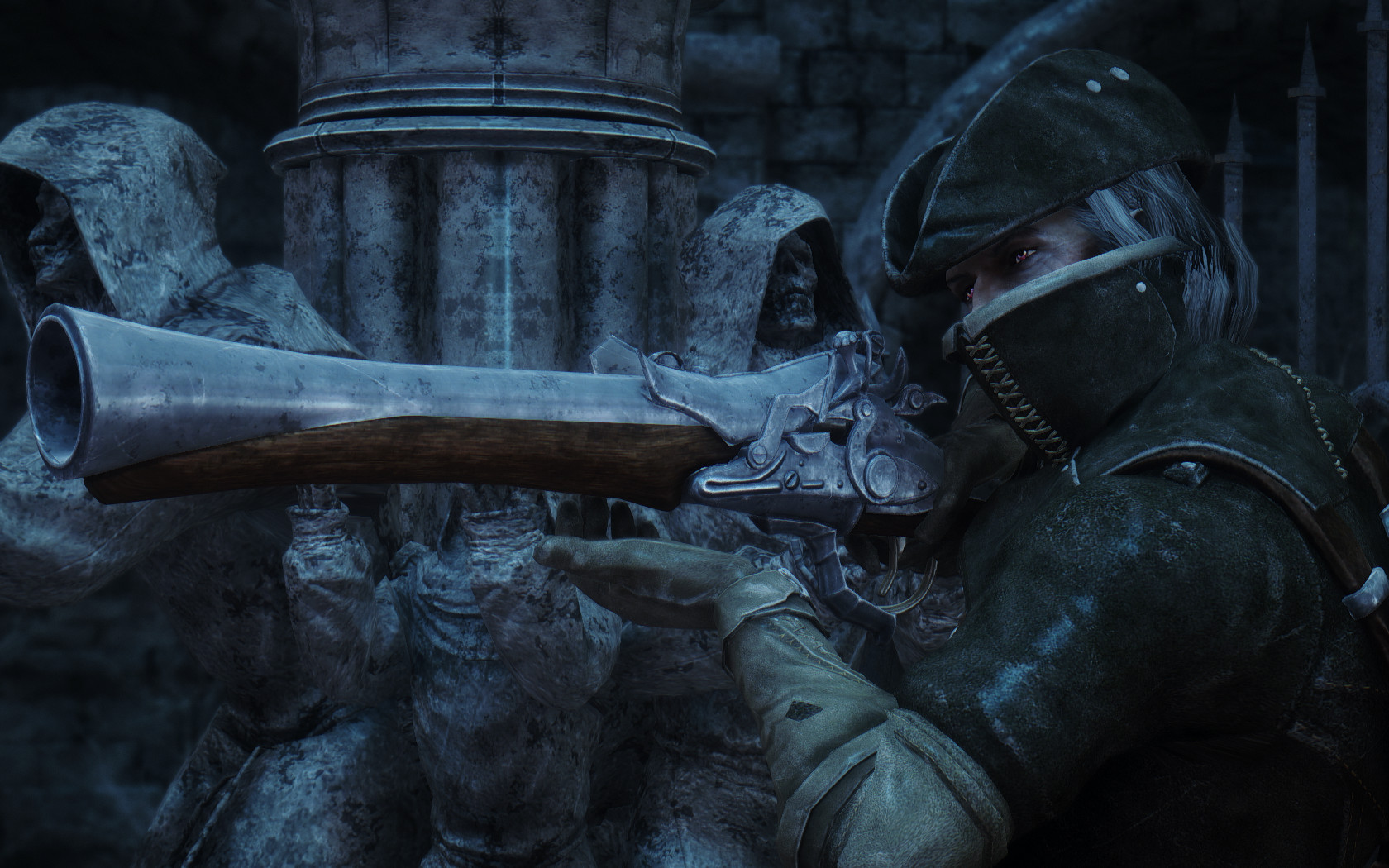 At present, only one Glenmoril ten-quest episode is available, named ‘Little Red Riding Hood’, however work is now underway on its second with a third and fourth planned down the line. Glenmoril’s pre-alpha is currently available in Japanese, however Vicn has also put out an English translation file—details of which, including how to download and install, can be found via the mod’s Nexus page.

And if you like what you see there, Vicn’s previous work includes the similarly impressive Vigilant mod which brings a dash of Dark Souls to the fifth Elder Scrolls series instalment.