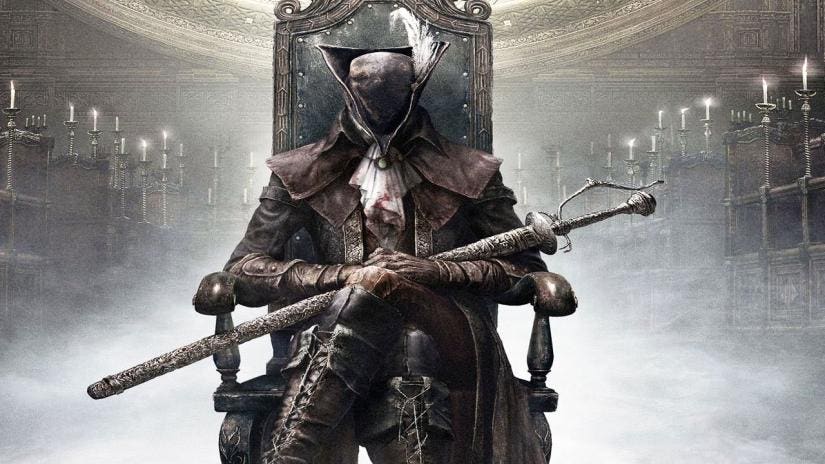 From Software could show as many as 3 different video games off at E3 this year.

Dark Souls and Bloodborne developer From Software could show off as many as three different video games at E3 this year.

That’s a lot for a studio of that size, but there have been a number of teases and rumors and leaks and three seems like the right number (though it’s possible some of the developer’s upcoming games will be announced later in the year at the Tokyo Game Show or PlayStation Experience.)

Now let’s take a look at these potential From Software titles. 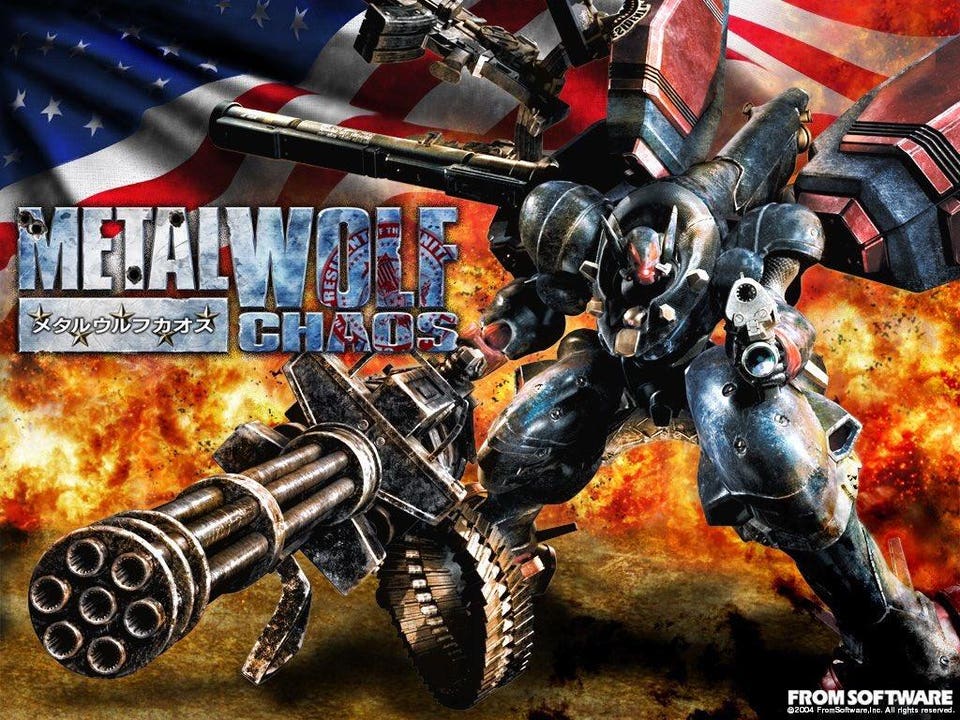 Will Metal Wolf Chaos be at E3?

The first of these could be Metal Wolf Chaos, which indie publisher Devolver Digital teased on Twitter recently:

Devolver had tweeted at From Software previously about the game, so it’s no huge surprise to see this latest tease. The question is, will this be a remake/remaster or a brand new game in the series? For those who don’t know, the game is about the 47th US President taking back the country from his treacherous usurper VP by putting on a mech suit and laying waste to his enemies.

The game includes such classic lines as “SUCK ON MY MISSILE PUNCH!!” and “YOU GUYS ARE ROAST CHICKEN!”

A Game Of Thrones Video Game 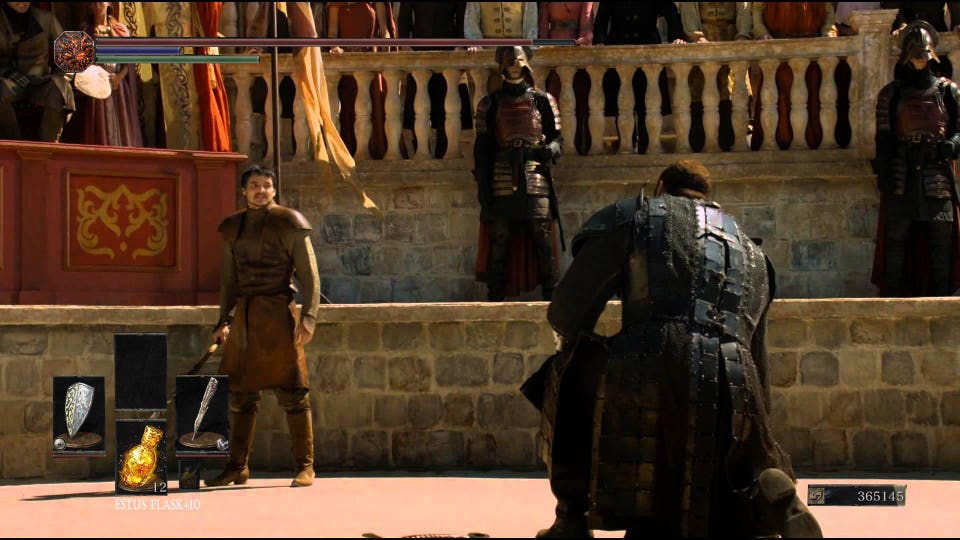 Game of Thrones in the style of Dark Souls.

I have nothing but the whispers of little birds on this one. Rumors talked about in hushed voices in the sweltering alleys of King’s Landing and the snowswept hills of the North.

But there has been some rumblings of a Game of Thrones video game from the Dark Souls maker and, if true, we may finally get a good video game set in George R.R. Martin’s world.

I have no idea what this game would look like, but it’s not hard to imagine a Souls-style game set in Westeros. You could join factions associated with the various Houses and other powerful institutions (like the church) and engage in glorious cooperation with friends. At least the combat would be amazing. 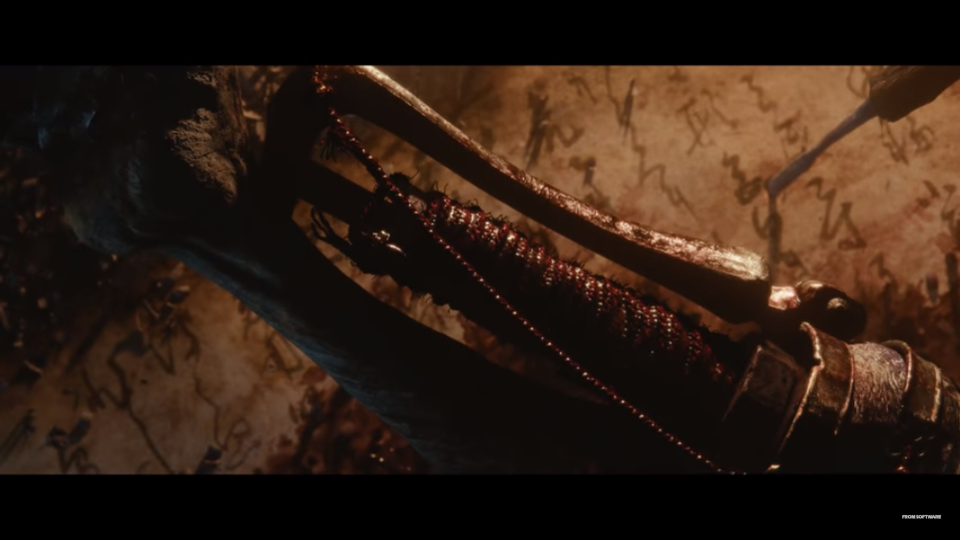 What could this be?

I’m almost 100% certain we’ll finally get to find out what the game From Software teased last year actually is. The teaser trailer has the words ‘shadows die twice’ in it, which could indicate it’s a return to From’s older game, Shadow Tower.

The weird weapon in the teaser, however, looks an awful lot like one of Bloodborne’s trick weapons, so it could be a sequel.

Then again, there’s some Asian calligraphy in the trailer, also, and that could indicate a return to the Tenchu series.

Or it could be an entirely new IP altogether, or a spiritual successor to Demon’s Souls and Bloodborne. Those two games were quite different, but there’s reason to believe they both might be set in the same universe (and both were Sony exclusives.)

If I had to bet, I’d say this is yet another Sony exclusive that we’ll see during Sony’s big E3 press conference.

For the complete schedule of E3 press conferences and when and where to watch each one, head over to our handy guide.