Sony says the PC, and not the Xbox, pushed it to create the PS4 Pro 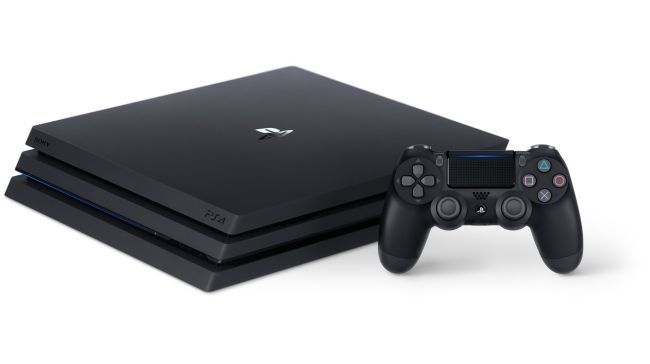 Sony debuted its sorta-new PlayStation 4 Pro console earlier this week, a moment relevant to us primarily because shortly thereafter it also unveiled the first proper Mass Effect: Andromeda gameplay trailer. But in the wake of that event, Sony Interactive Entertainment chief Andrew House said something very interesting: He told the Guardian that it wasn’t competing consoles like the Xbox One S or looming Scorpio that drove the decision to release an upgraded version of the PS4. It was the PC.

“I saw some data that really influenced me,” House said. “It suggested that there’s a dip mid-console life cycle where the players who want the very best graphical experience will start to migrate to PC, because that’s obviously where it’s to be had. We wanted to keep those people within our ecosystem by giving them the very best and very highest [performance quality]. So the net result of those thoughts was PlayStation 4 Pro—and, by and large, a graphical approach to game improvement.”

I’ll admit to being a little tickled by the thought of console manufacturers having to react to the PC’s flexibility and power, but I’m not convinced that this is the way to go about it. It’s one thing to toss a new GPU or some extra RAM into a PC, but replacing a whole system is something else entirely. Financially the difference may not be that great—a PS4 Pro will go for $399/£349—and PlayStation newcomers probably won’t be bothered, but at a gut level, the “throw it out and buy a new one” approach to upgrading may not sit well with the existing customer base.

Either way, it brings into sharp focus an inherent weakness of consoles—that they can’t be upgraded—and I have to wonder if that might prove to be detrimental to Sony’s fortunes (and possibly Microsoft’s as well) over the long run. The power users House is talking about will in most cases feel compelled to buy the latest and greatest hardware the moment it becomes available, but will they be willing to tolerate a three-year console life cycle—especially with PlayStation Now available on the PC?

House also declined to confirm that the Pro will be the last iteration of the PS4 series, saying only, “We think that for a really substantial period of time this is the PlayStation 4 lineup. We’re very comfortable with that.”