Today Sony’s Xperia X Performance has finally become available. However, that’s only true for Taiwan, which is the first place to get the Japanese company’s newest flagship smartphone, announced four months ago at MWC.

The X Performance has already been unboxed by some eager Sony fans in Taiwan, and you can see the contents of the box in the image below. 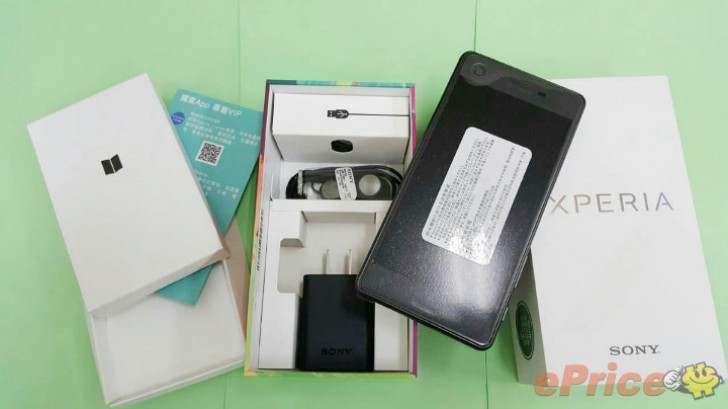 Next, the phone should go on sale in other Asian markets such as Hong Kong and Thailand. It is only scheduled to make its way to Europe in July. That’s also the month during which you’ll be able to purchase one if you’re in the US. It won’t be cheap – expect to pay $699 in the US and €699 in the Eurozone.