What do we know so far about Star Wars Battlefront 2? Well, we know it probably won’t have a season pass, that its classes aim to add depth to its team play, we know it’s being written by Spec Ops: The Line’s lead writer, and that it has lasers that kick and classes that matter. Now, we also know how its crates, crafting and progression system works, courtesy of the latest Star Wars HQ video. 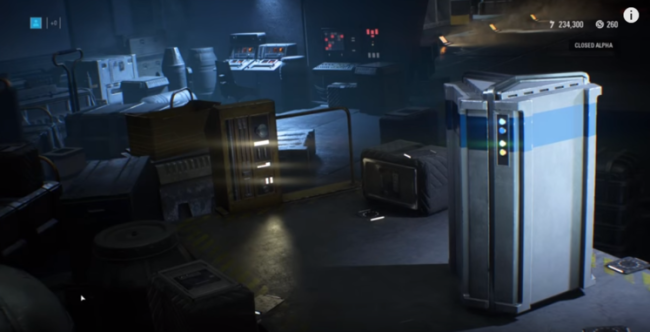 Showing off some in-game footage, the following trailer explores the incoming game’s—due November 17—new crate, crafting and progression system, before taking a look at its classes and how these tie in with its upgradable crate-delivered star cards. Despite this all sounding quote interesting, the following short is peppered with some lightsaber combat and duck and cover firefights which is totally where my head’s at.

As you’ll note there, crafting supplies can be used to upgrade more common star cards into less common derivations. Doublers are in turn converted into surplus crafting supplies—all of which marks a pointed and welcomed change from the first game’s rather frustrating map and mode lockout quirk.

NeoGaf also notes Star War Battlefront 2’s closed beta has now kicked off and that players should check their emails for codes. Best of luck if that applies to you.