Arika is best known for the Street Fighter EX series, but in recent years the studio has worked less on fighting games and more on puzzle and adventure titles. Today, however, it was revealed that Arika will show off its new project at EVO 2017, the big fighting game tournament.

Tournament organizer Joel Cuellar announced the news on Twitter, stating that the studio was bringing the game in a playable form. He provided no specifics about the title, but considering that it’s coming to EVO, it’s a safe bet that it’ll be a fighting game. 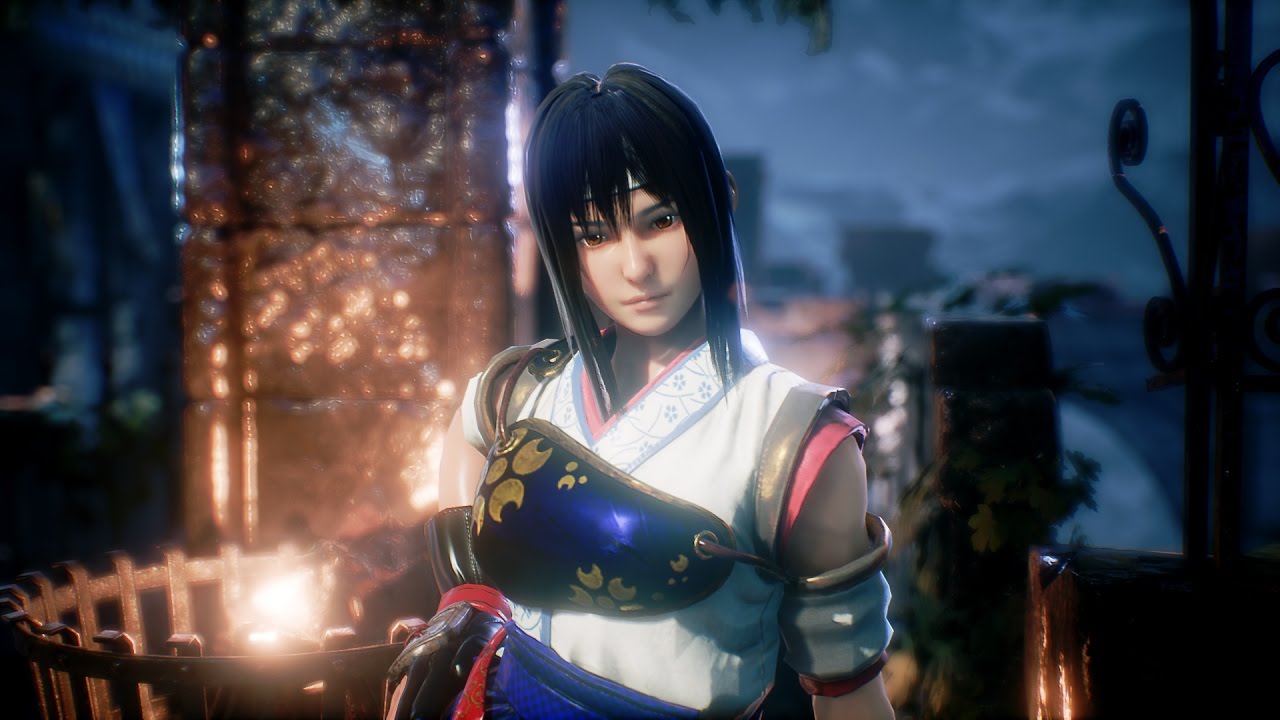 Back on April Fool’s Day, Arika shared a trailer of what many people initially thought was a joke, which you can watch above. The studio published a trailer showing an early prototype of a game that featured many characters from Street Fighter EX. Later on, it turned out that this was actually a real, playable prototype. “The fact that we hid that this was going to be the game played is the joke,” a translated note from Arika said. There’s no word yet on whether or not this will be the game shown at EVO.

The tournament takes place from July 14-16 in Las Vegas, and it showcases competitions between the best fighting game players in the world.