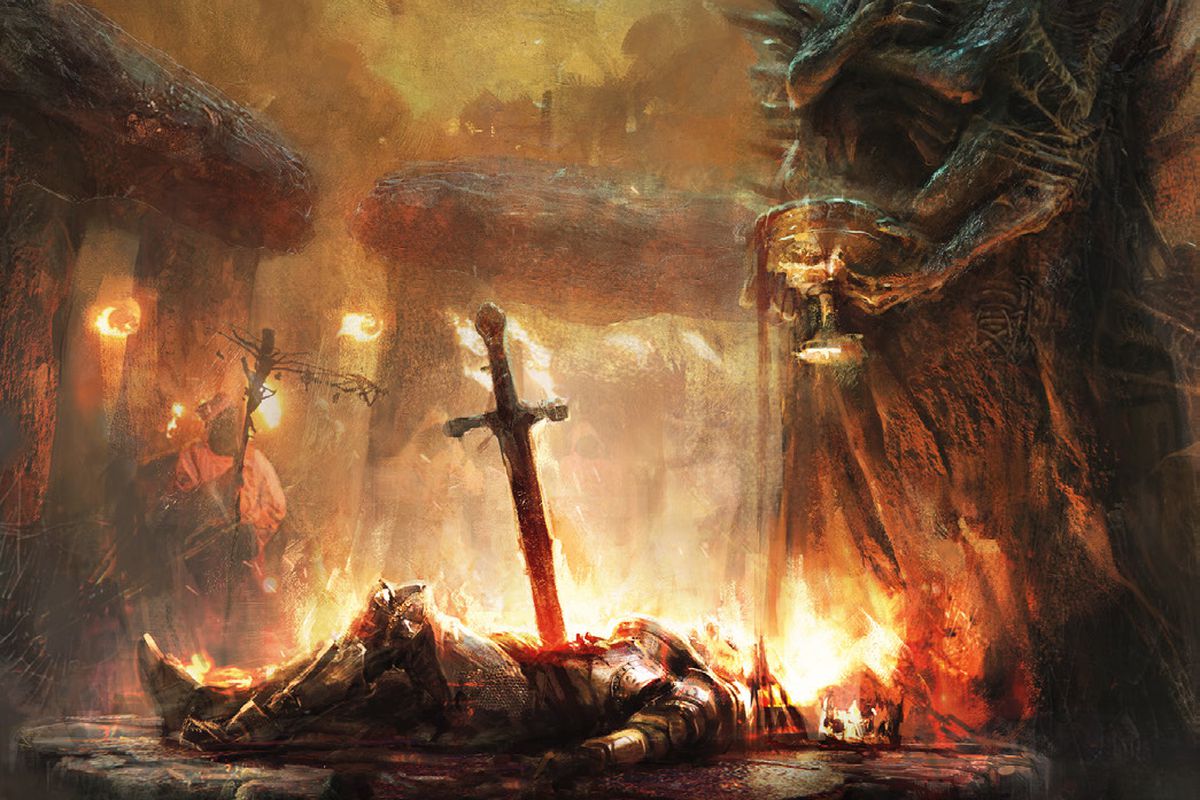 Tabletop games continued their meteoric rise on Kickstarter throughout 2018, helping push the games category to an all-time high of more than $200 million. Data provided to Polygon by the crowdfunding platform show a nearly 20 percent increase in funds raised by successful tabletop projects over the previous year.

Earnings for successful video game projects were down for the third year in a row. In fact, that decline accelerated sharply compared to the previous year.

In total, the tabletop games category — which includes board games, hobby miniatures games, card games, and tabletop role-playing games — was up $27.23 million, a 19.8 percent increase compared to 2017. The total raised by successful tabletop campaigns was $165 million, also an all-time high for the Kickstarter platform.

Dollars pledged to successful tabletop versus video games through 2018
Infogram

The total number of successful game projects was also up this year to another all-time high of 3,301, or by more than 9 percent compared to all of 2017.

The results are clear: Tabletop remains the dominant medium in the game crowdfunding space, while crowdfunding for video games is still on the decline, but has yet to reach rock bottom.

Number of Successful Game Kickstarters by year through 2018
Infogram

It’s notable that this year’s most successful Kickstarter campaign of any kind was for a board game. Poland’s Awaken Realms raised more than $6.25 million for its next game, Tainted Grail: The Fall of Avalon, which promises to be a dark and apocalyptic take on Arthurian and Celtic mythology.

Fans rushed to back the project, making it the 13th most-funded project of all time. That places it just in front of the 2015 campaign for Shenmue 3. Originally announced with a delivery date of October 2017, Shenmue 3 has been delayed numerous times. The game is currently scheduled to launch in August.

Rounding out Kickstarter’s year by the numbers, the company tells Polygon that it achieved some significant milestones in 2018. That includes welcoming its three-millionth game campaign backer. The games category alone saw a total of 868,110 backers in 2018, up from 768,000 in 2017. In the decade since it was founded, Kickstarter says it has earned more than $946 million for game projects of all kinds.

At this rate, Kickstarter’s games category should cross over the $1 billion mark some time in the spring of 2019. Read more on their year-end review at the Kickstarter blog.