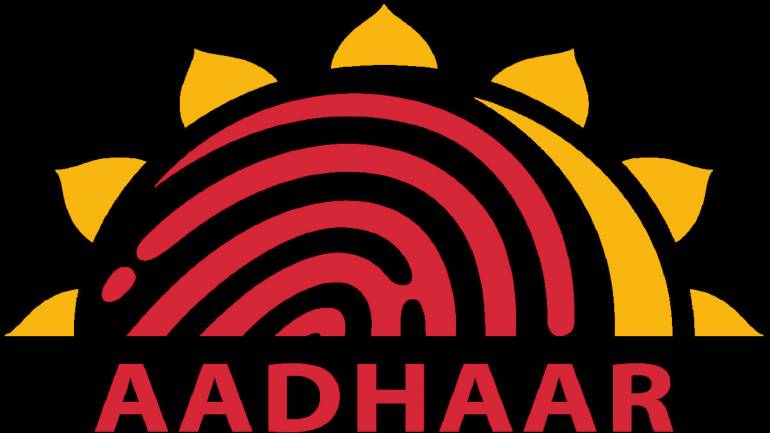 There is good news for Aadhaar card holders. Recently, the Unique Identification Authority of India (UIDAI) launched a new version of the mAadhaar mobile app. This has been launched with two major sections, which include dashboard services and my Aadhaar section. On these new sections, you will get a single window for all Aadhaar online services and a personalised space to save your Aadhaar profile as well as to manage it through the app.

It’s important to know that the older version of the app will not get updated automatically in case you have installed it on your smartphone. On Aadhaar’s official twitter handle, there is a suggestion for users to download the new version of the mobile application and uninstall the old mAadhaar application which was being used until now.

The new mAadhaar app is compatible with both android and Apple mobiles. It can be downloaded from the Google play store or Apple app store. This app can be downloaded only on mobile numbers registered with UIDAI.

The new features of the mobile application are explained later. It is important to understand the objective of the mAadhaar app.

In July 2017, UIDAI had launched the mAadhaar mobile app for smartphone users. On the mAadhaar app, registered users can carry demographic information such as name, date of birth, gender and address, along with a photograph as linked with their Aadhaar number. These details are useful while confirming your identity while availing government services, for verification purposes at banks, or even as an identity while travelling in trains etc. With the Aadhaar details being available in the official app of UIDAI, you don’t need to carry a physical copy of the Aadhaar card.

DigiLocker, a digital storage service operated by the government also allows you to store the Aadhaar card and other official documents on the cloud and is accepted as valid identity proof in trains and airports. But, there are additional unique features in the mAadhaar that make it a better application to install and use.

Using the new mAadhaar mobile application, you can download the soft copy of your Aadhaar card and order a reprint of the physical card. You can also request for any updation of your address in case of an error or if you shift residence. You can even lock or unlock biometrics and lock your authentication using the Aadhaar number. However, you can generate a virtual ID, which will allow you to authenticate transactions, without having to give your Aadhaar number.

You can carry out a paperless know your customer (KYC) process using the Aadhaar eKYC service. Also, in case you lose or misplace your Aadhaar unique identification number (UID) or enrolment ID (EID), you may able to retrieve it with this mobile application.

The app also provides the facility to generate time-based one-time password (TOTP), which is valid only for 30 seconds. This feature is useful in case the one-time password (OTP) to authenticate the Aadhaar number is not sent to the registered mobile number due to some technical issues. To prevent any data leak, users are given the option to generate a QR code on this app with Aadhaar details and share it with the concerned organisation for verification purpose.

You can add a maximum of three profiles on one mobile device using the mAadhaar app. However, these three profiles should have the same mobile number registered in their Aadhaar database, which is possible in a family with senior citizens and children. While installing this app on the mobile handset, the auto-fill option is used to validate the OTP. Hence, you cannot add any family member’s Aadhaar profiles that are registered with other mobile numbers in database.