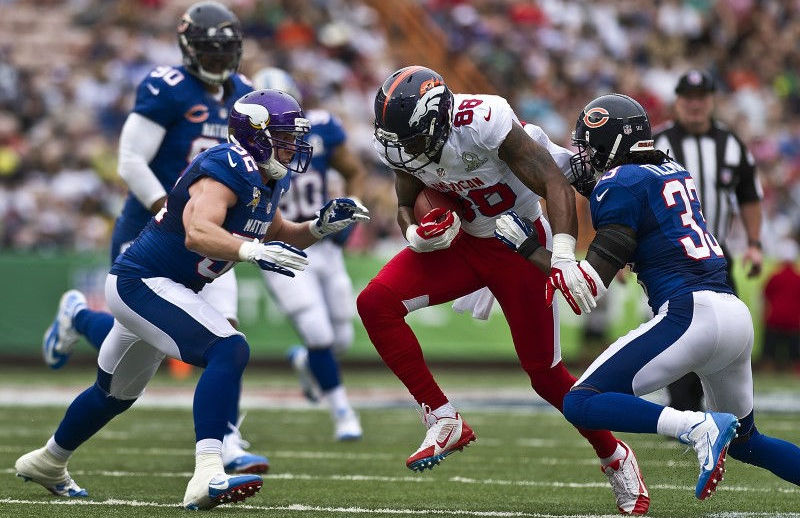 Twitter said on Thursday it signed a multi-year deal with the US National Football League to live-stream pre-game coverage as well as a 30-minute show on the microblogging website.

The live show will be aired on Twitter five days a week during the NFL season, covering news, highlights and pre-game updates, Twitter said.

Twitter already has a partnership with the NFL to broadcast game highlights and analysis.

Live-streaming has been one of Twitter’s biggest pushes since last year as it seeks to attract new users, as sports fans increasingly rely on the Internet to watch video.

Over 800 hours of live video across more than 450 events were streamed on Twitter in the first quarter.
Twitter had partnered with the NFL for streaming Thursday-night games during the 2016 regular season, but last month, Amazon beat out the social media site in grabbing the rights to live-stream the games.

Twitter, which has been struggling to attract more users, last month reported its strongest user growth in more than a year.