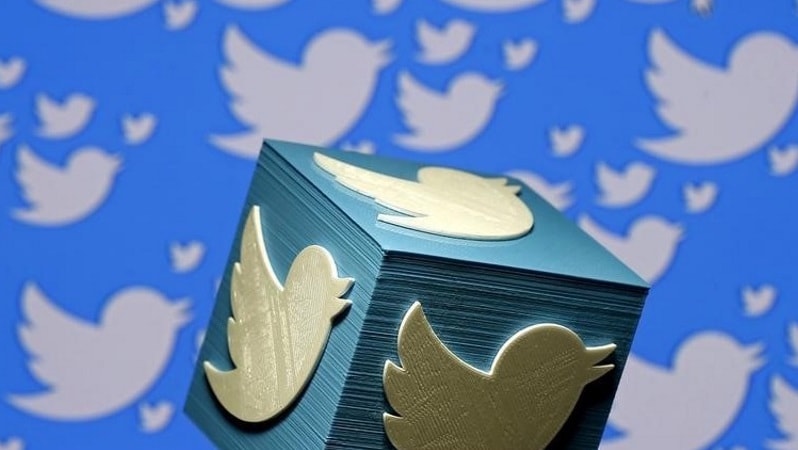 Twitter said Monday it would be offering users live-streamed video programs on technology, media and business as the social network seeks to broaden its audience.

The new service will be in partnership with the live and on demand video news network Cheddar, the companies announced.

“Twitter is the fastest way to find out what’s happening in the world, and to engage in the live conversation about it,” said Anthony Noto, Twitter’s chief financial officer.

“Partnering with Cheddar will give people on Twitter another way to watch and discuss the day’s top stories as they unfold live all on one platform.”

The programs will include live, daily news from financial markets — an “Opening Bell” program in the morning hours and “Closing Bell” at the end of the trading day.

The programs include breaking news of the day, markets and business coverage, interviews with CEOs and startup founders, and profiles of technology, media and culture ventures.

The announcement comes with Twitter struggling to keep pace with faster-growing social networks and expand beyond its core base of users and move to profitability.

(Also see: Twitter Will Not Count Media Attachments Towards 140-Character Limit From September 19)

In its last quarterly update, Twitter said the number of monthly active users edged up to 313 million, up three percent from a year ago and only slightly more than the 310 million in the prior quarter.

Last week, reports swirled that Twitter’s board met to consider ways to cut costs, ramp up revenue, and maybe even sell itself or properties such as video-snippet sharing service Vine or mobile application-building platform Fabric.