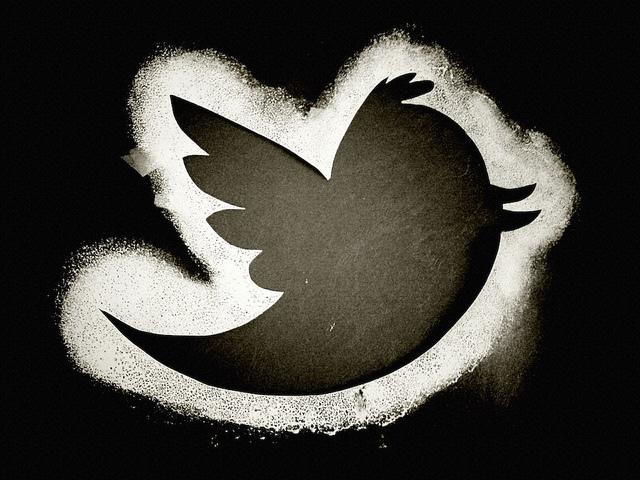 In a win for government transparency, Twitter has reinstated API access for Politwoops, a service that automatically monitors politicians’ profiles for deleted tweets, making them visible to the public.

Last May, Twitter suspended API access to the US version of Politwoops. Three months later, it further suspended access to the remaining Politwoops sites in 30 countries, and to Diplotwoops, which monitored tweets deleted by diplomats and embassies.

At the time, Twitter said that its decision to dismantle the tool for government transparency was undertaken after “thoughtful internal deliberation.” It decided that deleting tweets was an expression of the users voice. This much is true. Journalists can sometimes learn about changes in politicians’ viewpoints by the shadows that they cast. For example, Forbes readers can draw their own conclusions about Donald Trump’s deletion of a two-year-old tweet this past 9/11. (Trump has deleted tweets in the past, including an offensive comment about Jeb Bush’s wife, an image of men in Nazi uniforms superimposed over an American flag, and a sexist comment about presidential candidate Hilary Clinton.)

More recently, Serial podcast’s second season about Bowe Berghdal included a blog post with both carefully worded tweets about the U.S. soldier and former Taliban hostage and those that politicians wrote and then deleted, as captured by Politwoops.