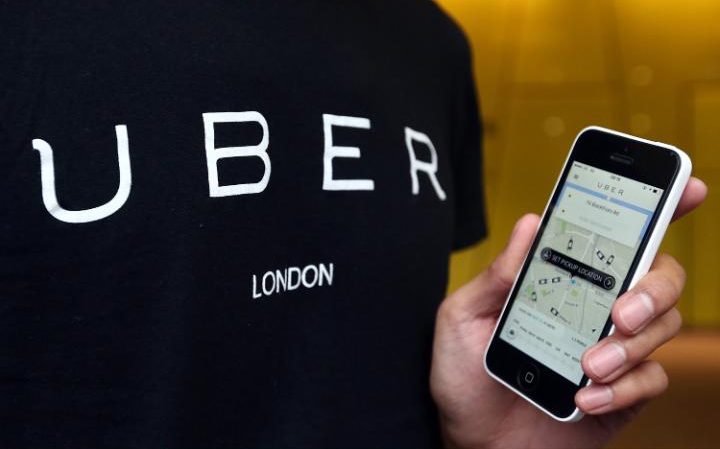 Uber has been plagued by a raft of controversies in recent months CREDIT: CARL COURT/GETTY IMAGES

Uber is facing a criminal investigation by the US government over its use of technology that helps drivers avoid officials trying to clamp down on the ride-sharing firm.

Uber is accused of using the software, known as “Greyball”, to evade local regulators in regions where the company was not yet allowed to operate.

It is claimed Uber used the technology in places such as US city Portland to identify transport officials and prevent them from booking a ride.

Uber declined to comment on the investigation, which was launched by the US Justice Department. It told Portland authorities that Greyball was used “exceedingly sparingly” in the city before regulators approved its service in 2015.

An official in Portland, Oregon, later confirmed a criminal investigation was taking place.

Portland commissioner Dan Saltzman said: “We support the criminal investigation by the United States Department of Justice into Uber’s use of the Greyball tool to evade regulators, and will continue to move forward with our own efforts to subpoena the requested records from Uber.”

A Californian grand jury has asked for documents explaining where the Greyball technology, which was first uncovered by the New York Times, was used and how it worked, according to Reuters. Uber has reportedly hired law firm Shearman & Sterling to conduct an internal investigation.

Uber has previously said the Greyball technology is used for a range of purposes, including testing new features, marketing promotions and fraud prevention.

The investigation is the latest in a series of scandals the company has faced in recent months.

Earlier this year, Uber was threatened with removal from iPhone’s app store after it bypassed rules by tagging iPhones that had deleted the app.

Allegations have also been made that sexism and sexual harassment has gone unpunished in Uber’s offices, while the company is also locked ina high-profile dispute with Google after allegedly stealing the technology behind its self-driving cars.