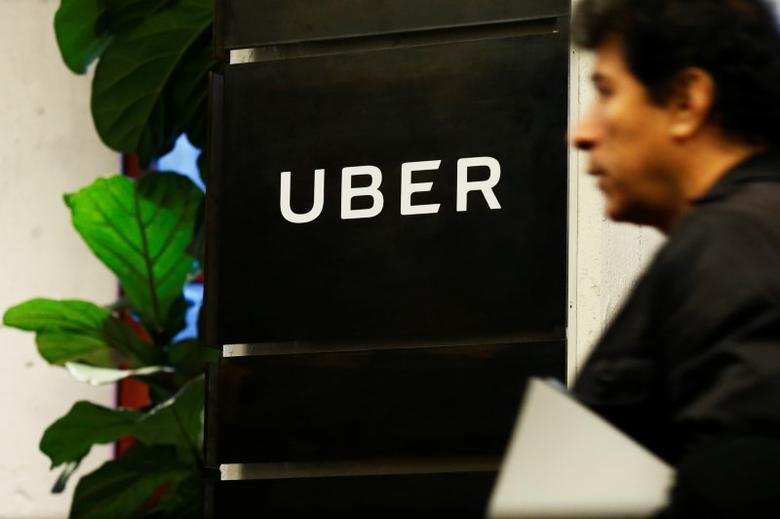 Uber Technologies Inc [UBER.UL] said its head of finance is leaving, and the privately held ride-hailing company also said that its first-quarter loss narrowed substantially from the prior quarter, putting it on a path toward profitability.

Head of finance Gautam Gupta is leaving in July to join another startup in San Francisco, the company said, making Gupta the latest high-profile executive to leave Uber.

Uber, which has been rocked by several high-level executive departures in the past few months as it grapples with a series of controversies, has been looking for a chief operating officer to help change its now-notorious “bro” culture.

Gupta’s exit sets the stage for a second major executive search, now for a chief financial officer who has public company experience.

About a dozen top executives have left Uber since February.

The company on Tuesday fired the technology whiz it had hired to lead its self-driving unit, Anthony Levandowski, after he failed to comply with a court order to hand over documents at the centre of a legal dispute between Uber and Alphabet Inc’s (GOOGL.O) Waymo unit. [nL3N1IW3CC]

Uber on Wednesday said its net loss in the first quarter, excluding employee stock compensation and other items, narrowed to $708 million, from $991 million in the fourth quarter.

As a private company, Uber does not report its financial results publicly, but at times it has confirmed figures reported in the media.

Uber said its first-quarter revenue rose 18 percent to $3.4 billion from the fourth quarter.

“The narrowing of our losses in the first quarter puts us on a good trajectory towards profitability,” an Uber spokesperson said in an email.