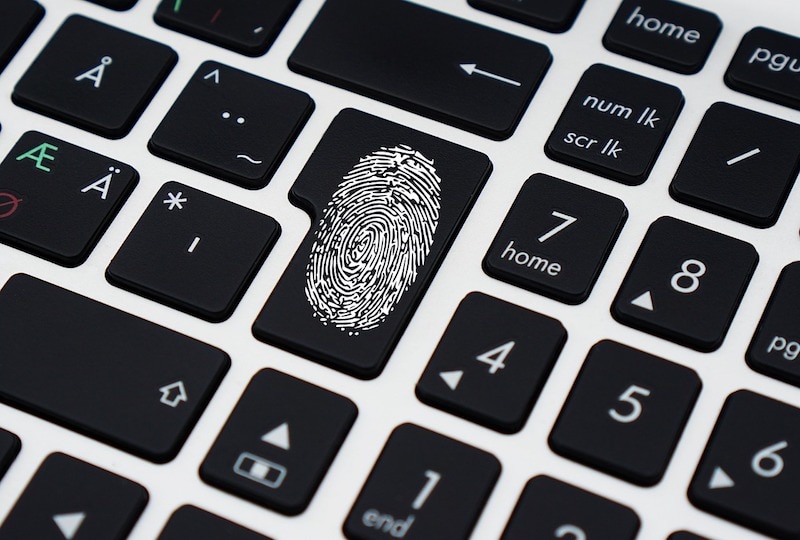 In a bid to promote Aadhaar-based payment system, especially in rural pockets, UIDAI has favoured “incentives” for shopkeepers using the biometric mode for digital transactions, in line with commission given by banks to Business Correspondents.

The Unique Identification Authority of India (UIDAI) is the nodal body responsible for rolling out the Aadhaar programme in the country.

“We are saying wherever you do not have business corespondents, supposing a merchant is able to facilitate payment directly from the Aadhaar-linked bank account, then there has to be a system in which the merchant should get the incentive,” he said. Doing this would be a win-win for banks too, Pandey said.

“It is beneficial for banks also, because banks do not have to hand over that much cash to the Business Correspondent…it is a win-win situation,” he added.

Pandey said that incentivising shopkeepers who adopt the biometric payment system would also “remove an extra layer” as consumers today approach banks, ATMs or business correspondents for withdrawl of money to purchase items such as ration.

“Once this incentive is given, it will give a solid push to digital payment particularly to those sections who do not have access to cards, smartphones, or internet banking. This section of the society will be best dealt, in this manner,” he said.

Noting the current incentive for Business Correspondent is up to one per cent of the transaction value subject to cap of Rs. 15, Pandey said where incentivising merchants is concerned banks could fix the modalities depending on transaction volumes.

“So far as the banks are concerned nothing is changing… the banks were paying this kind of commission to the Business Correspondents and they will continue to pay at similar levels,” he pointed out.

Pandey said that discussion to this effect is on with all major banks. “They are also evaluating. They also need to take a considered decision. This is the beginning it will take some time,” he said.

Aadhaar-based payment system is currently being used by 1,10,000 business correspondents for disbursing cash, and is also being utilised in Common Service Centres to pay for various services.