Upcoming mobile phones in January 2019 might include the Samsung Galaxy M10, Galaxy M20, Honor View 20, Xiaomi Redmi Pro 2 and more smartphones as companies will be looking to begin the year with a bang. 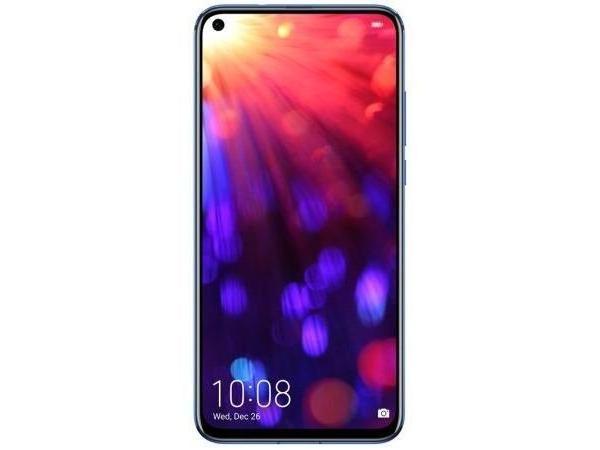 Smartphones expected to launch in India in January 2019

The year 2019 is going to be a rather exciting one for smartphone enthusiasts all over the world as smartphone makers such as Samsung, Xiaomi, Honor and more will be looking to begin the year with a bang. We expect to see a lot of flagships, budget and mid-range smartphones launching in India. As for the last year, 2018 saw premium features, such as display notch, dual/triple rear cameras, powerful processors and more RAM, becoming a standard in all segments, leaving us skeptical about how smartphone makers will do an even better job in the year 2019.

Our worries have been put to rest and as the year 2019 begins, we are getting a lot of reports as well as rumours about the upcoming smartphones of 2019 along with the kind of never-seen features they will be offering. To give our readers an idea about what should they expect this year from leading smartphone makers, here we are listing some of the most anticipated smartphones which are expected to be launched in India in the first month of 2019, itself.

The Honor View 20 is expected to come with a 6.4-inch All-View display with an in-display front camera cutout housing a 25-megapixel AI sensor. Honor has been teasing this smartphone to be the world’s first handset featuring a 48-megapixel AI rear camera along with two other lenses in the rear camera module. Other key specifications of the Honor View 20 include Kirin 980 processor, up to 8GB of RAM, TOF 3D secondary rear camera, 4-in-1 light fusion technology and a 4000mAh battery with Super Charge fast charging support.

Xiaomi Redmi Pro 2 will be the company’s take on smartphones with 48-megapixel AI rear cameras as Xiaomi confirmed in December that it will soon be launching a new smartphone with the Sony IMX 586 48-megapixel sensor early next year. While the Xiaomi Redmi Pro 2 is also expected to come with an in-display camera or a punch-hole display, it will be powered by the Qualcomm Snapdragon 675 processor backed by up to 6GB of RAM.

The Lenovo Z5 Pro is going to be the world’s first smartphone to feature 12GB of RAM and the Chinese smartphone maker has already confirmed its launch in China in January. While its Global launch is expected in the same month, it comes with other features such as a 6.39-inch FHD+ AMOLED display, Slider design for cameras, in-display fingerprint sensor and more. Also, Lenovo has confirmed that the 12GB RAM version of the Lenovo Z5 Pro will be powered by the Qualcomm Snapdragon 855 SoC instead of Snapdragon 710 processor.

Not much has been said about the upcoming Galaxy M-series from Samsung, however, the company is expected to launch three smartphones in the series, namely Galaxy M10, Galaxy M20, and Galaxy M30. Galaxy M30 may be powered by an Exynos 7885 chip with 4GB RAM, read the listing. Galaxy ‘M’ series comes on the heel of Galaxy A7 and A9 — Samsung’s first triple and quad-rear camera devices.