Anti-cheat software has a lot of weight to pull in the modern age, with few major games going to market without some form of online competitive mode. Detecting and smiting cheaters is a thankless task too, with most folk ignoring anti-cheat technology unless it stops working effectively. Typically enough, Valve has a new approach in mind.

During a discussion on the Counter-Strike: Global Offensive Reddit page, one user asked why Valve doesn’t implement auto-detection for spinbots – bots that literally spin on the spot, auto-killing every player in range. Other users posit quite reasonably that it wouldn’t be hard to detect this supernaturally quick and effective player behavior. That may be true, but according to a Valve spokesperson writing in the thread, it wouldn’t be the best approach.

“So some bad news: any hard-coded detection of spin-botting leads to an arms race with cheat developers – if they can find the edges of the heuristic you’re using to detect the cheat, the problem comes back,” the spokesperson wrote. “Instead, you’d want to take a machine-learning approach, training (and continuously retraining) a classifier that can detect the differences between cheaters and normal/highly-skilled players.”

That sounds simple enough if you don’t know what’s at stake, but actually, it’s an approach to anti-cheat which ups the ante entirely: both in possible effectiveness and the sheer cost of operating it.

“The process of parsing, training, and classifying player data places serious demands on hardware, which means you want a machine other than the server doing the work. And because you don’t know ahead of time who might be using this kind of cheat, you’d have to monitor matches as they take place, from all ten players’ perspectives.” 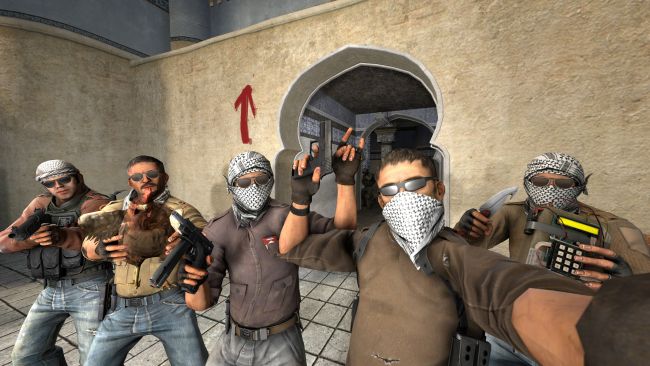 The spokesperson continued: “There are over a million CS:GO matches played every day, so to avoid falling behind you’d need a system capable of parsing and processing every demo of every match from every player’s perspective, which currently means you’d need a datacenter capable of powering thousands of CPU cores.”

Apparently Valve has “started this work” and already has an early version of the system deployed to Overwatch – a self-regulated community dedicated to reviewing cheat reports in the game. The company will “continue this work and expand the system over time”.