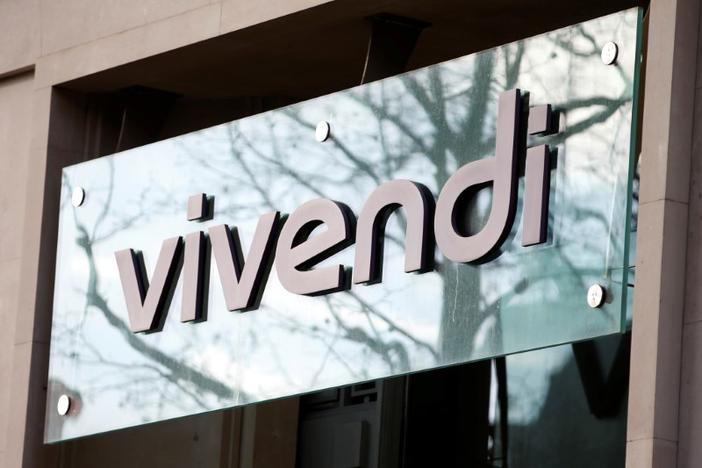 Vivendi is Telecom Italia’s biggest shareholder, with a 24 percent stake, and tightened its grip on the former phone monopoly this month by appointing two thirds of its board.

The offer to sell the Persidera stake came after the European Commission voiced concerns that Vivendi might charge TV channels more for wholesale access to digital terrestrial television networks given both Persidera’s and Mediaset’s significant share in the sector.

“In order to address the competition concerns identified by the Commission, Vivendi committed to divest Telecom Italia’s stake in Persidera,” the EU competition enforcer said.

Telecom Italia owns 70 percent of Persidera, with the remainder in the hands of publisher GEDI.

The EU said its green light had no relevance to a review and order by Italian communications regulator AGCOM to Vivendi to cut its stake in either Telecom Italia or broadcaster Mediaset.

AGCOM said in April that Vivendi’s stakebuilding at both companies was in breach of rules designed to prevent a concentration of power in Italy’s telecoms and media sector.

Telecom Italia could not immediately be reached for comment, while Vivendi said it had no immediate comment.