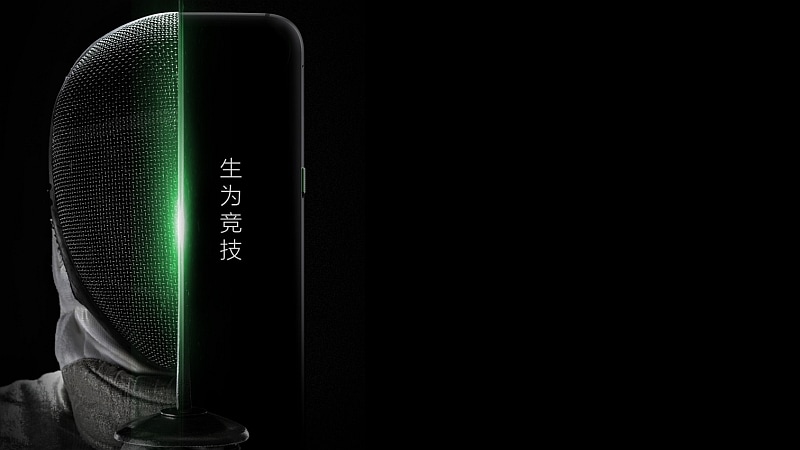 Xiaomi-backed Black Shark is all set to launch its top-end gaming smartphone on Friday, April 13. In the run up to the launch, the company has already revealed that it runs on the Qualcomm Snapdragon 845 flagship mobile SoC, and now, in its latest teasers, the company has partially shown off its design. A separate leak shows it would be using a new ‘X antenna’ technology. The smartphone is also thought to have been spotted on benchmarking sites in the recent past, tipping some other specifications.

In a post on Weibo, Xiaomi-backed Black Shark teases the gaming capabilities of the smartphone, whilst also showing off the design. Most of the right half of the smartphone can be seen, and curved edges are visible, apart from the power button on the right.

In a separate post, a tipster claims leaked design sketches of the upcoming gaming smartphone show it will use an ‘X antenna’ technology – something the company had teased itself back on April 1. The schematics (seen below) emphasise curved corners similar to the what we see in the official teaser, with GPS, Wi-Fi, LTE, and MIMO networks placed correspondingly across the four corners. 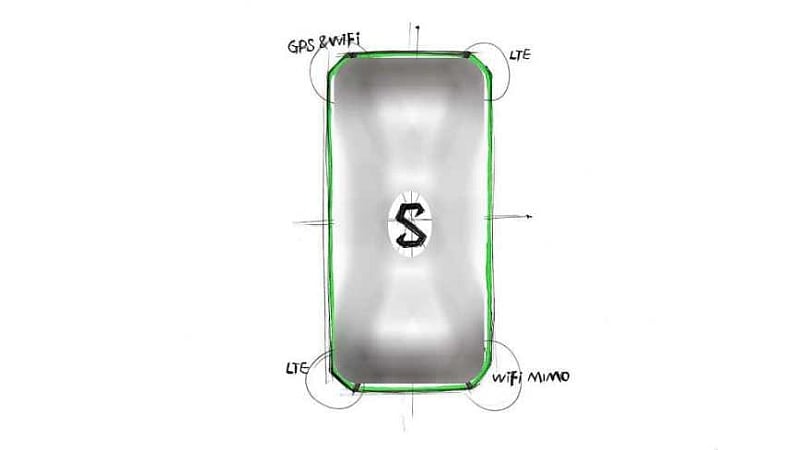 Previously, an AnTuTu listing tipped the Xiaomi-backed Black Shark gaming smartphone will sport a full-HD+ (1080×2160 pixels) display with an 18:9 aspect ratio and 32GB of onboard storage. Similarly, a listing on Geekbench highlighted that the new handset will run Android 8.0 Oreo and include 8GB of RAM. There haven’t been many gaming-centric smartphones launched in the recent past, and Black Shark appears to be taking on Razer and the recently unveiled Razer Phone. We can expect it to be cheaper of course, continuing in the Xiaomi tradition of placing products at price points that under-cut the market.