Xiaomi has sent out invitations to the media for its launch event in India on January 19. The invite does not specify the device that will be launched, although Xiaomi did mention it is going to be a Redmi device on social media. 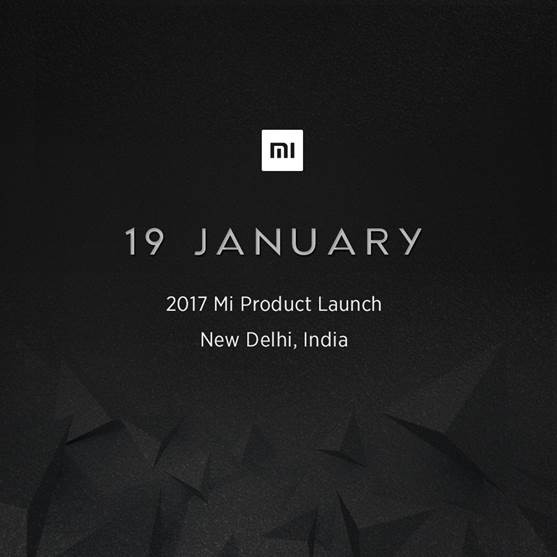 The device to be launched is widely believed to be the Redmi Note 4. Following last year’s incredibly successful and well-received Redmi Note 3, the Redmi Note 4 improves in several significant ways over its predecessor. It ditches the metal back panel of the previous model for a full unibody aluminum design with chamfered edges and a 2.5D glass over the 5.5-inch FullHD display. The camera on the back is a new 13 megapixel sensor with PDAF and f2.0 aperture and a larger 4100mAh battery. The model in China ships with a MediaTek Helio X20 processor but the Indian model is expected to have a Snapdragon chipset, possibly the Snapdragon 652.

Pricing and availability will be announced during the event.