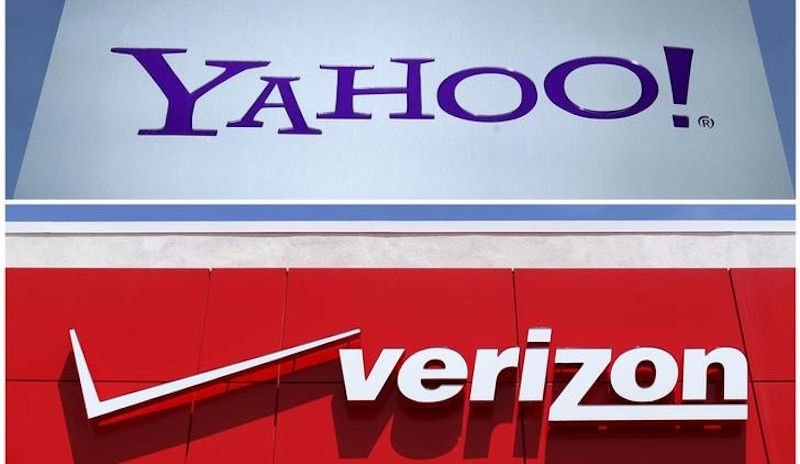 Yahoo said Monday its $4.8 billion deal to sell its core Internet assets to US telecom titan Verizon has been delayed several months.

The closing originally set for this quarter has been pushed into next quarter due to “work required to meet closing conditions,” the California online pioneer said in a statement, adding that it was “working expeditiously to close the transaction as soon as practicable.”

The news came in an earnings release showing Yahoo swung to a profit of $162 million (roughly Rs. 1,103 crores) in the final three months of last year.

The deal with Verizon, which would end Yahoo’s run of more than 20 years as an independent company, has been thrown into doubt following disclosures of two huge data breaches.

Yahoo said it is ramping up security as it grapples with the aftermath of epic hacks.

She added that “approximately 90 percent of our daily active users have already taken or do not need to take remedial action to protect their accounts, and we’re aggressively continuing to drive this number up.”

Yahoo boasted having more than a billion users monthly in 2016, with more than 650 million of those people connecting from mobile devices.

Hack aftershocks
The US Securities and Exchange Commission has opened an investigation into whether Yahoo should have informed investors sooner about two major data breaches, The Wall Street Journal reported Sunday, citing people familiar with the matter.

US law requires companies that fall victim to such hacks to disclose them as soon as they are deemed to affect stock prices.

Yahoo announced in September that hackers in 2014 stole personal data from more than 500 million of its user accounts. It admitted another cyber attack in December, this one dating from 2013, affecting more than a billion users.

The SEC’s investigation is focusing on why it took Yahoo several years to reveal the 2013 and 2014 attacks.

The data breaches have been a major embarrassment for a former internet leader that has failed to keep up with Google, Facebook and other rising stars.

The cyber-attacks, and how notifying users was handled, has also raised concerns by investors that Verizon may seek to pay a lower price for Yahoo or even back out of the deal.

When companies are in the process of being acquired, earnings that hit or surpass targets typically don’t knock matters off course.

“The bigger things are the breaches; those have Verizon reconsidering the deal,” analyst Rob Enderle of Enderle Group told AFP.

“I think the merger is at risk; the delay would point to that as still a possibility.”

Courting Mavens
The earnings report showed Yahoo swung to profit a year after a massive $4.4 billion loss in the same period a year earlier, resulting from a large writedown on the value of its holdings.

Yahoo reported a loss of $214 million for the full year on revenue that inched up to $5.2 billion from $5 billion in 2015, according to the earnings report.

Mayer has been driving a shift to mobile, video, social and native advertising offerings at Yahoo, and revenue in those areas – which she dubbed “Mavens,” continued to climb.

Mavens revenue for last year slightly topped $2 billion as compared to $1.7 billion in 2015.

“I’m very pleased with our Q4 results and incredibly proud of the team’s execution on our 2016 strategic plan, particularly given the uniquely eventful past year for Yahoo,” Mayer said.

Yahoo shares were up a little more than one percent to $42.88 in after-market trades that followed release of the earnings figures, which topped Wall Street expectations.

Mayer will quit the company’s board after its merger with Verizon, according to an SEC filing, though she is expected to remain with the core Yahoo business.

Yahoo is selling its main operating business as a way to separate that from its more valuable stake in Chinese Internet giant Alibaba.

The share-tending entity, to be renamed Altaba, Inc., will act as an investment company.